God Save The Queen (and the USA) 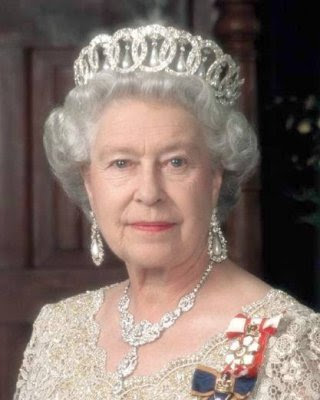 Well it's election time tomorrow in the USA and The Inspector would like to contribute the following solution for the Queen to consider proposing to our former colony.

To the citizens of the United States of America from Her Sovereign Majesty Queen Elizabeth II.
In light of your failure in recent years to nominate competent candidates for President of the USA and thus to govern yourselves, we hereby give notice of the revocation of your independence, effective immediately.